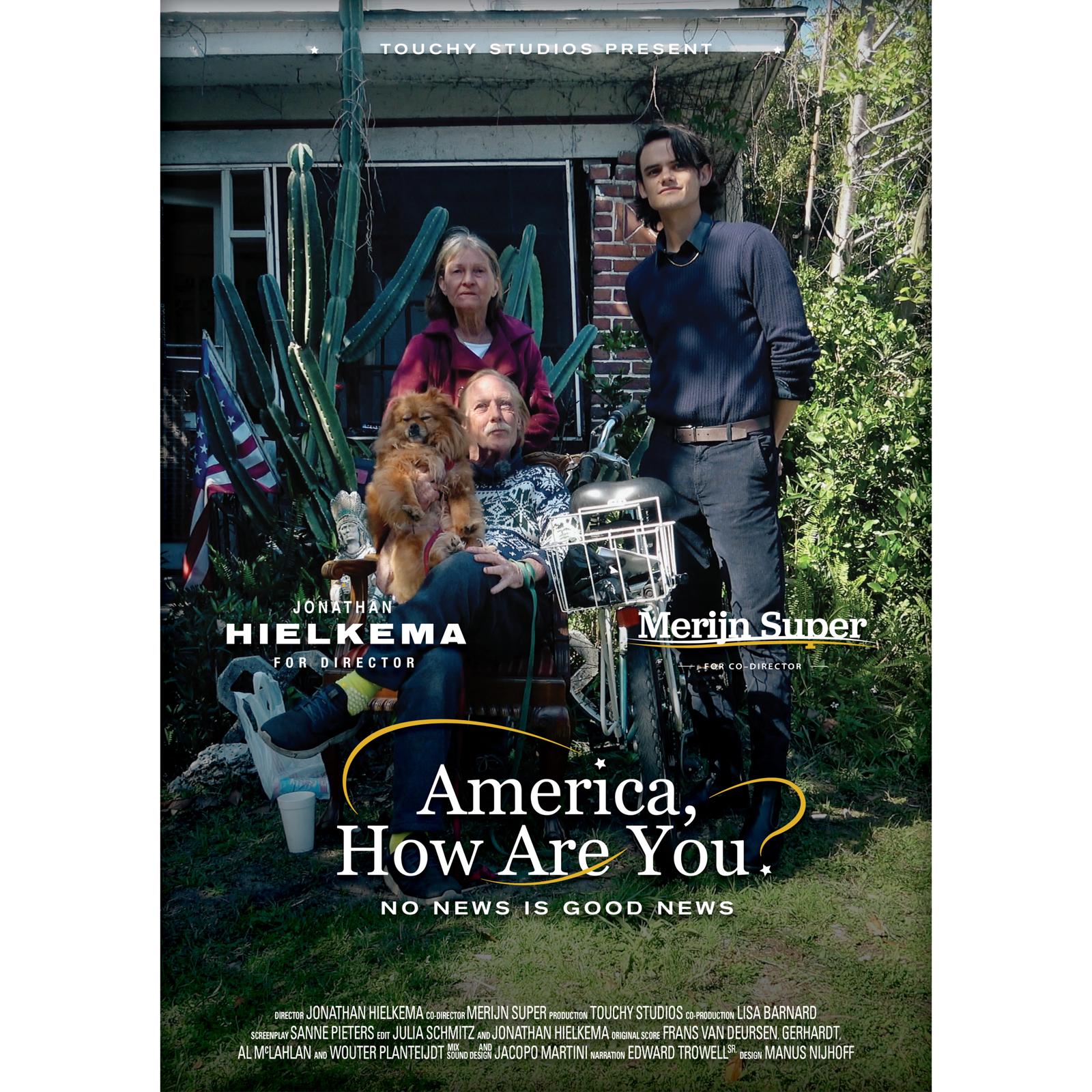 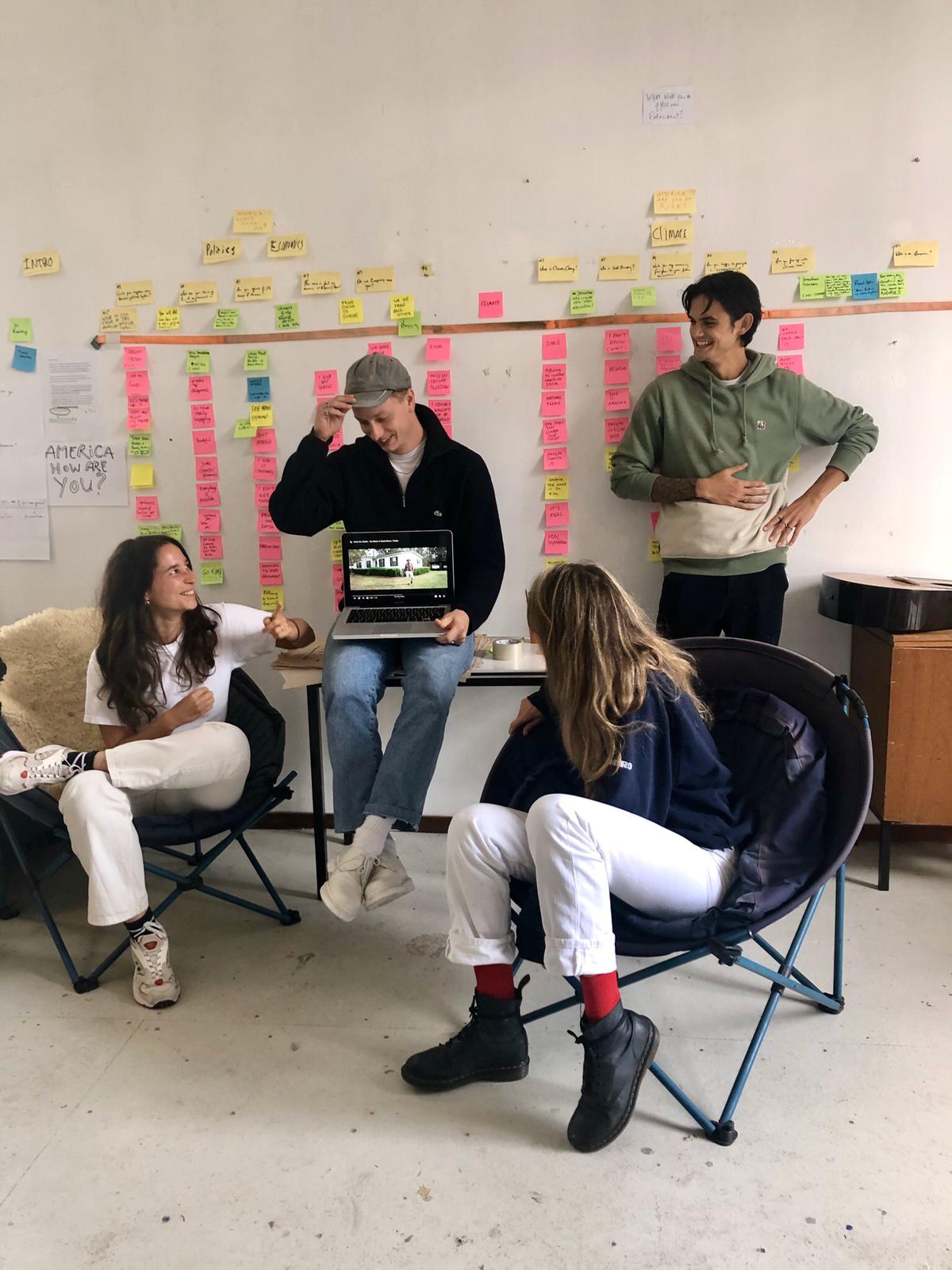 America, How Are You? – Edit

Edit for documentary ‘America, How Are You?’, in close collaboration with the director Jonathan Hielkema.

Two guys went to the United States, drove through 15 states, interviewed more than 80 people (all people they met as they travelled) and in between they shot lots of beautiful B-Roll. They came back with hundreds of hours of footage. We started of by creating a post-it wall. I believe that bringing it out of the screen is extremely fruitful in the beginning phase of editing. By doing this, you already create a (physical and tangible) categorisation system, and within this process many essential questions arise. But also what you find interesting and intriguing or what you absolutely don’t like become clear by making simpel connections on the board. From there, you can start building.

Together with the rest of the crew, Merijn Super (co-director), Sanne Pieters (writer), Lisa Barnard (co-producer), we built up this film through many meetings by which the writing and stream of thoughts influenced the editing and vice versa. There was no set up plan before hand, no precise script to follow.

America is a divided country full of conflict and polarization. A message continuously reinforced by politics and media. But Jonathan and Merijn have their doubts. They wonder: is it true that Americans fundamentally disagree with each other? Or could a different nation unveil when it’s not the media or politics that does the talking, but the people? Uninterested to put people in a box, Jonathan and Merijn talk to more than 70 different Americans, all with their own story to tell. In the end, they find a real answer to the important question: America, how are you?